(S)Edition: Prints as Activism, gallery view (Abby Sadaukas)
2010
(S)Edition was curated in partnership with the Urban Institute for Contemporary Arts, Grand Rapids, Michigan. The exhibition featured 70 works by 54 artists from throughout North America. 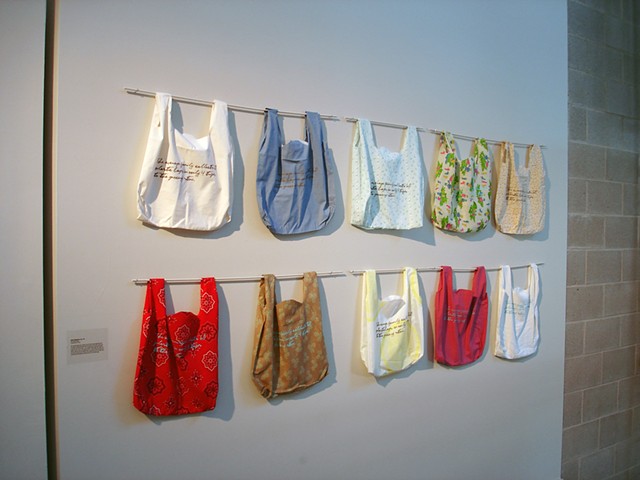