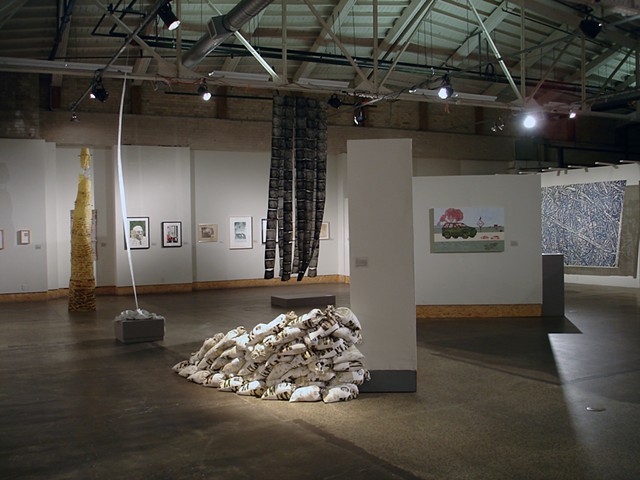 (S)Edition was curated in partnership with the Urban Institute for Contemporary Arts, Grand Rapids, Michigan. The exhibition featured 70 works by 54 artists from throughout North America.